50 years since Enoch Powell's Rivers of Blood Speech
As we mark the 50th anniversary of Dr Martin Luther King’s death I am reminded that 2018 also marks the 50th anniversary of Enoch Powell’s infamous ‘Rivers of Blood Speech’. Powell, speaking at a time when concerns over immigration from Commonwealth countries such as India and Pakistan was causing alarm, became a deeply polarised figure in British public life. For while thousands of trade unionists at the time sent in letters of support for Powell, Edward Heath, leader of the opposition Conservative Party, sacked Powell from the shadow cabinet. On the thirtieth anniversary of the speech in 1998, 64% of a Channel 4 studio audience brought together to discuss the legacy of his speech believed that Powell was not a racist but a courageous nationalist. At the time of writing there is a contentious proposal to mount a blue plaque in Wolverhampton in Enoch Powell’s honour as a former distinguished MP for the city. 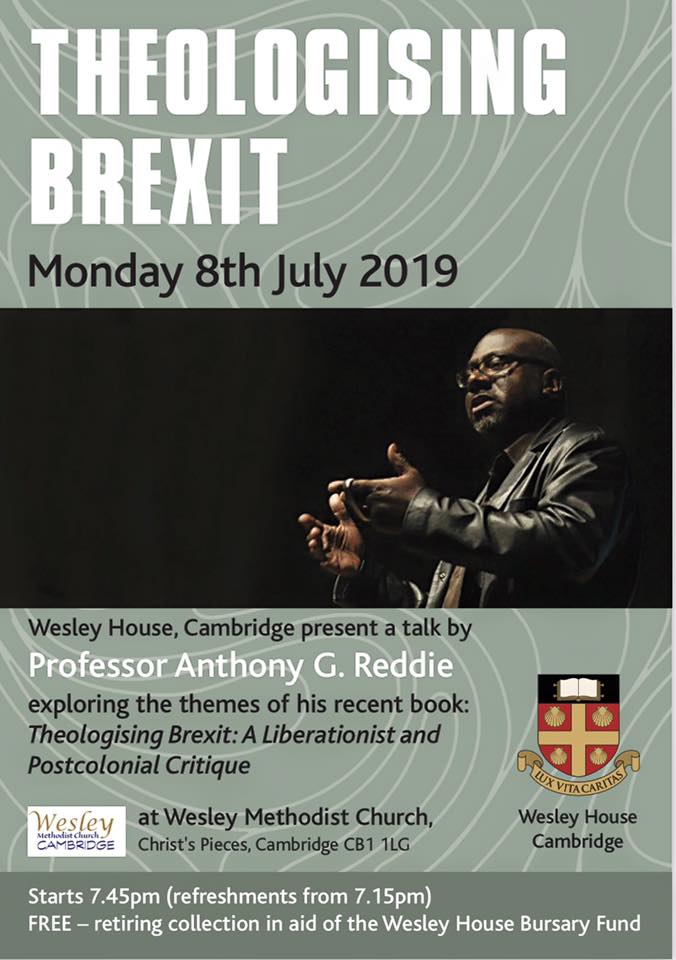